The 1st. International People’s Court of the Judiciary was conceived by organizations and entities for the defense of human rights and social movements that permanently monitor the judiciary and work to address the main obstacles to access to justice in Brazil.

The People’s Courts were created to judge human rights violations silenced by state institutions. By installing a court of public opinion, the society symbolically seeks to fill this void, giving visibility to the issue and collectively reaffirming rights and values.

In the process under development, it is considered that the methodology of the popular courts will contribute to generating more knowledge and complaints about the structural problems of the judiciary that we have and will promote listening to the population with a view to the model of justice that we need for the country. A challenge that will be consolidated in a constructive sentence, which does not replicate conservative punitivism!

In the current context, the relevance of the symbolic judgment is broadened, since in Brazil there are no effective mechanisms of social control, investigation, and accountability for violations committed by the judiciary, nor are there mechanisms that guarantee that the judiciary maintains its actions in line with the observance of human rights.

The Court’s work is divided into working groups made up of researchers, lawyers, students, activists, and members of collectives and social movements.

There are 5 Working Groups:

Incorrect Influences of the Judiciary

Racism and Gender and Class Inequalities in the Judiciary 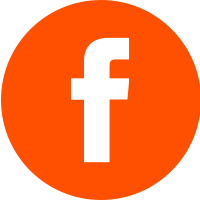 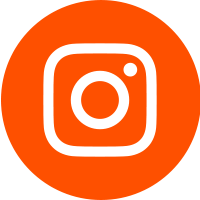 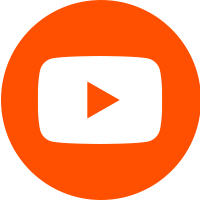